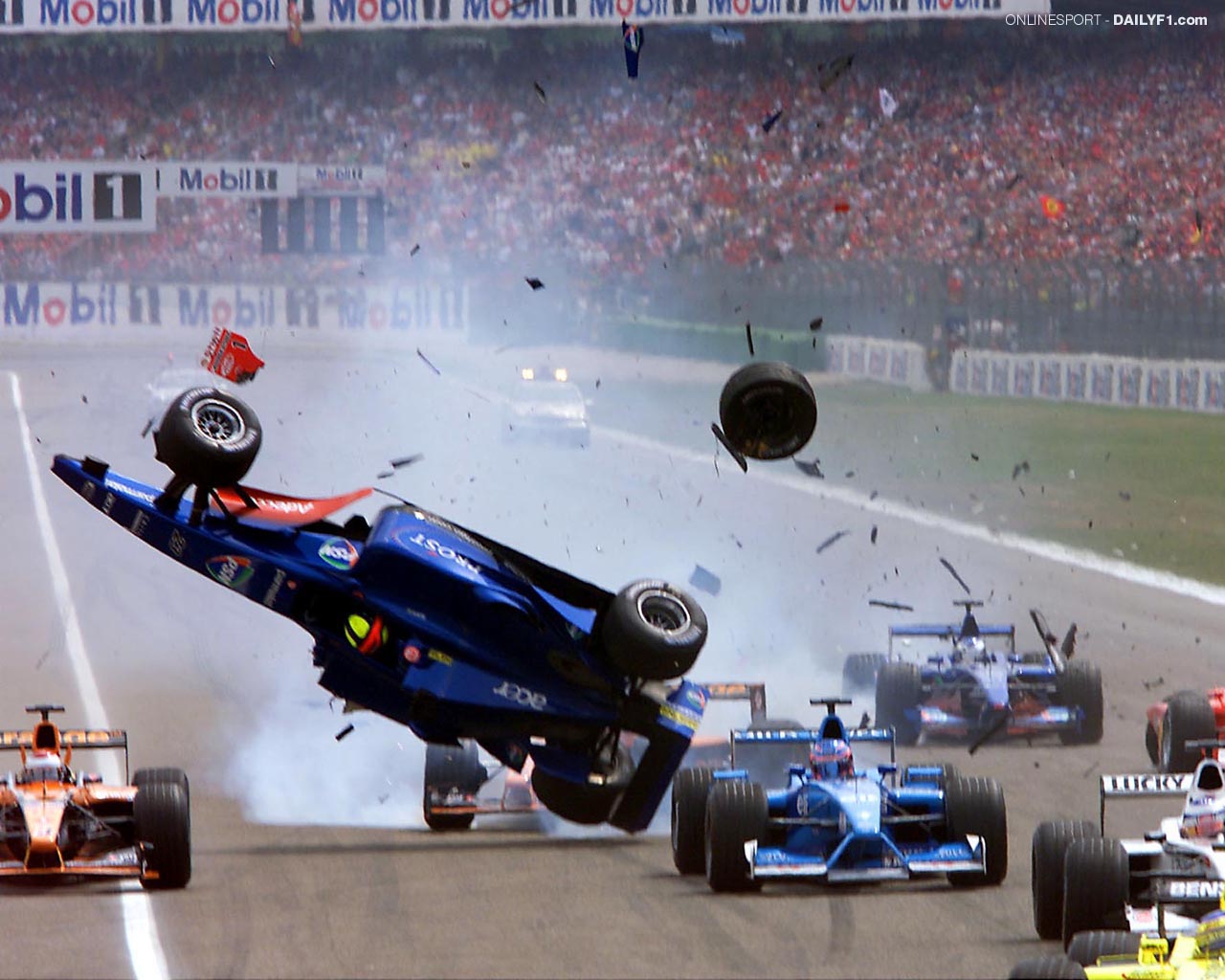 There are 47 racers died in Formula 1 since 1952. First driver died in accident was Cameron Earl and last one is legendary driver Ayrton Senna in 1994.

It was a very dangerous way to race with formula cars in 50s. Total 15 drivers are dead in accidents. Mario Alborghetti was the first Formula 1 driver dead in race in 1955.

In 80s Formula 1 races were hold professionally ever. From improved safety car to health units, 80s races were both excited but less accidents. Only four drivers dead in 80s and two of them died in race only. In 90s there were two accidents in 1994 and Roland Ratzenberger died in 30 April, Ayrton Senna died in 1 May.