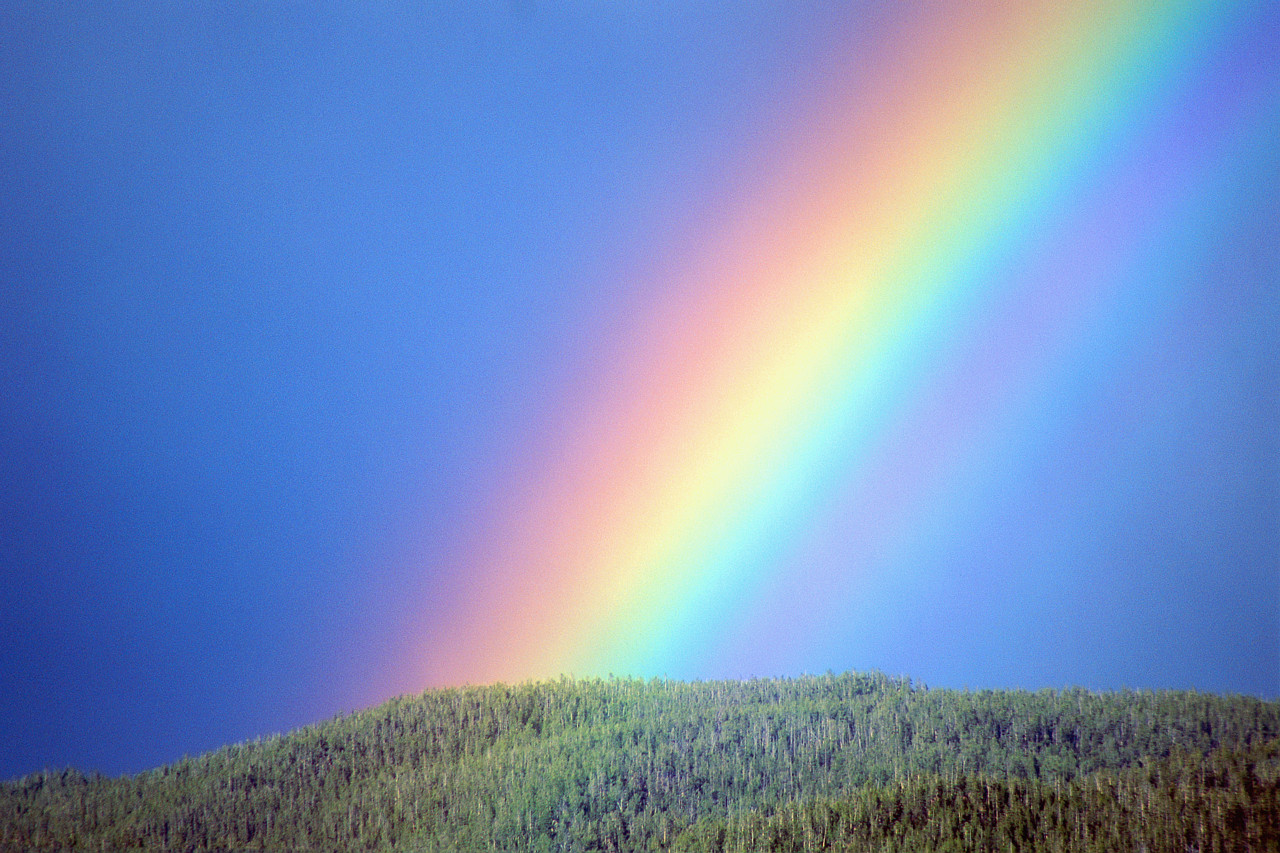 In our nature there are lots of different shapes and we can see lots of natural phenomena in the world as a result of the nature. On this point maybe one of the most different and interesting phenomena is in the nature is the rainbow. Rainbow is very interesting for almost all of the people because of its being colorful and the beautiful appearance. Now today in our paper, we are going to make a short analysis abut the forming of the rainbow. Basically it can be easily said that the Rainbow is formed by the sun light by refraction by the rain water and mist and as a result of this the rainbow is formed and different colors are emerged and it is a metrological event. 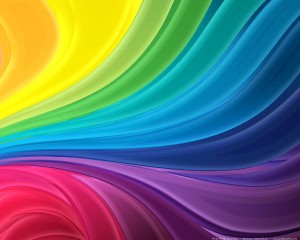 In rainbow there are 7 colors and they are: Red, Orange, Yellow, Green, Blue, Indigo and Violet. In spite of the Rainbow is a metrological event, between the people there are lots of different sayings about the rainbow as its being a mythological thing and again there are lots of myth stories about the rainbow. One of them is like that: In accordance with the myth in old Greece the queen of the old gods’ Hera when she wants to make a connection between the earth she is sending the Iris to the earth by making her wear the clothes that are formed from different colors and when people see the rainbow they understand that Iris is in the earth and in another myth the rainbow is seen a bridge between the heaven and the earth because of this some people see the rainbow as a mystical thing. It can be said that the rainbow maybe is one of the most beautiful views in the world and because of this it can be said that it is the symbol of hope and fortune. According to the Muslims in Persia all of the colors in the rainbow represent a different thing, for example: Green represents wealth, Red is war and the yellow represents death. In Siberia the rainbow is accepted the tongue of the Sun and in South America, the Indian people think that if the rainbow is on the sea and if it is seen clearly they tell that it is the sign of the fortune. In the nature there can be sometimes there are two rainbow if the environment of the place is convenient for this. If there is a second rainbow, its colors will be different than the first one, its colors will be vice versa of the first rainbow. In order to watch the rainbow people are very curious and from the different regions of the world there are people who like to watch the rainbow too much extend and even there are lots of professional photographers who take the photographs of the rainbow and they are making exhibitions from the photographs of the rainbow. On this point it is not so difficult to see the people who are interested in the rainbow from the point of their appearance. 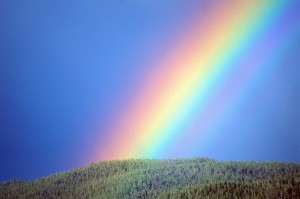