The Development of Cell Phones

After the beginnings of 1980’s, cell phones started to go into our lives. At first  years, it was very diffiult to buy a cell phone and it was a luxury because of its high prices and limited use uf them so lots of people couldn’t buy cell phones. In the years of 1980’s, most generally the phones that are on the home was in widespread use. With the help of the developments in technology, cell phones started to spread all over the World and with time almost everybody started to use them. Even in our modern world, there is almost anybody who don’t have cell phones. Cell phones helps people in order to make their lives easy for example people can make connection between each other wherever and whenever they want, this is a perfect thing when we compare today’s situation with thirty year ago’s situation. In those times it was very difficult to reach the person that people want in a short time but when we think of about our modern world it is very easy and lots of the works of people are very easy. When we go back the 1980’s, the number of cell phones was only 11.2 million and this means that two cell phones per 1000 people, and it is thought our modern world the gap between the using of cell phones can be seen in an open way. When it is thought the general world we see this informations, for example: Between the years of 2000 and 2005, cell phone lines in Africa rose from 15.6 to 135 million and this represent that when it is compared with the world, in world the growth rate is 24 percent but in Africa this ratio is 54 percent. It can be said that Africa has the most dramatic growth of cell phone field. 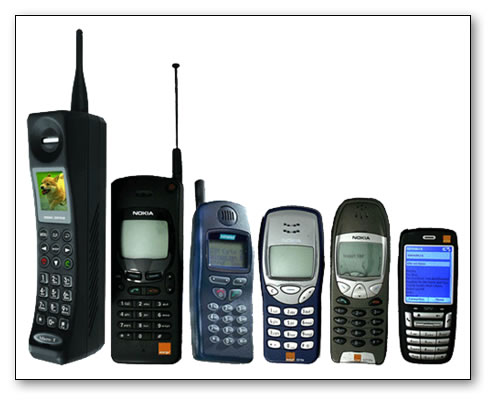 How many cell phones are there in the world today?

What is Important About The Cell Phone Phonemenon ?

According to the nes of Washington Post, in developing countries the ratio of the pople who are using cell phones is 59 percent. And we can see that from the point of technology cell phones are the first telecommunication technology to have more users there that in the developed world. Especially in the late five years, smart phones are started to produced and with these smart phones peopce can access internet easily, they can listen music, send e-mails and talk with each other free if they have internet connection. And every day new applications and softwares are produced for smart phones, we can say that smart phones are compact computers. When it is thought the developments in the field of cell phones in last thirty years it seems that the technologh in this field will be growed to much extend and we will reach the development that we cant dream now. 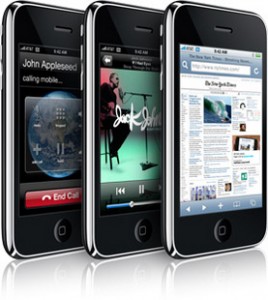