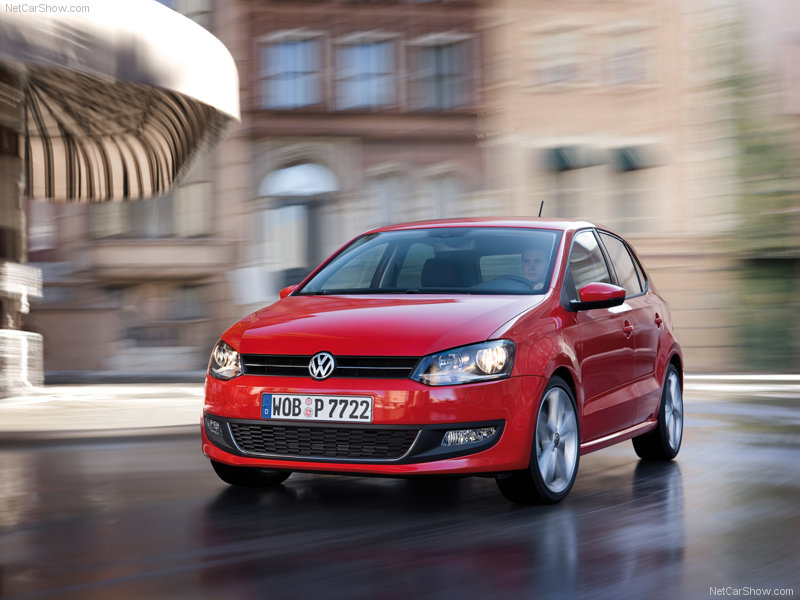 German automobile manufacturer Volkswagen is one of the most popular car producers today in the World. They also knew with “VW” name. Volkswagen name is German and it means “people’s car”. Slogan VW using today is “Das Auto”. Volkswagen Golf, Volkswagen Passat and Volkswagen Beetle are on the best-selling cars list now. Company is founded in 28 May 1937 by Ferdinand Porsche. Volkswagen idea started for selling luxury and then after 70s, company entered mainstream channel. Today it’s possible to find from luxury to fuel-efficient cars in VW brochure. How many car models of Volkswagen are there in market?

There are 17 cars of Volkswagen today in the market. Some of them are classic and there are also fresh models. One of them is Volkswagen Passat. Passat faced six design generations since 1973. It’s still one of the most popular cars in large family car class. Passat is selling with various names in world market like Volkswagen Carat, Volkswagen Santana and Volkswagen Dasher. First Passat version is an identical copy of Audi 80 sedan. It became the leading car of Europe’s modern style car fashion. Special Passat models have been released for markets like North American and Japan in the course of time.
The Volkswagen Jetta is always identified as smaller version of Passat. Jetta saw 6 generations since 1979. Jetta was born from trunk requirement of Golf hatchback. Over 10 million Volkswagen Jetta cars are produced and sold till today. After fifth generation, Volkswagen started to use high strength steel and laser welding on production. It changed the model to a dynamic and curved style. Sixth generation of Jetta is called as “New Compact Sedan”. Volkswagen announced that new generation will be cheaper but larger than older generation. Car is sold in China with the Volkswagen Lavida and Volkswagen Sagitar names. Also some North American countries bought the car with Volkswagen Vento name. 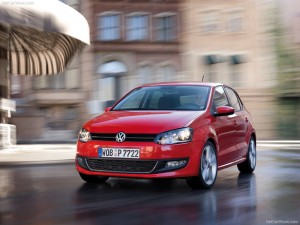 Volkswagen Polo is the popular car of Volkswagen in the supermini class. Polo firstly became popular in Europe and then lots of versions like hatchback, coupé, estate and saloon sold in World markets. First Polo versions started to sell in 1975 and today it’s possible to buy 5th generation of car. Also it’s possible to find variants of Polo like CrossPolo in Suv class and Polo BlueMotion in lower emission class.In 2010, Polo was declared as European Car of the Year.
Volkswagen Golf is producing since 1974. It’s a small family car and classified in C-segment. Today it’s possible to buy 6th generation of car. It’s today ranked as the world’s third best-selling model and Volkswagen’s best-selling model. There are also electric model versions of car and they are named as “CityStromer”. First concept electric Golf produced in 1970 and today concept is working under “Golf blue-e-motion” car concept. Also in 2004, Volkswagen announced Golf Plus. It’s a small version of Volkswagen Touran. Volkswagen also announced CrossGolf version of this model. 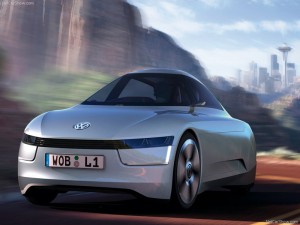 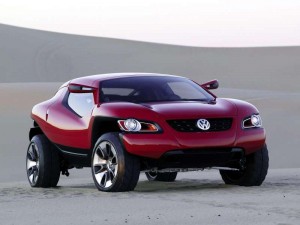