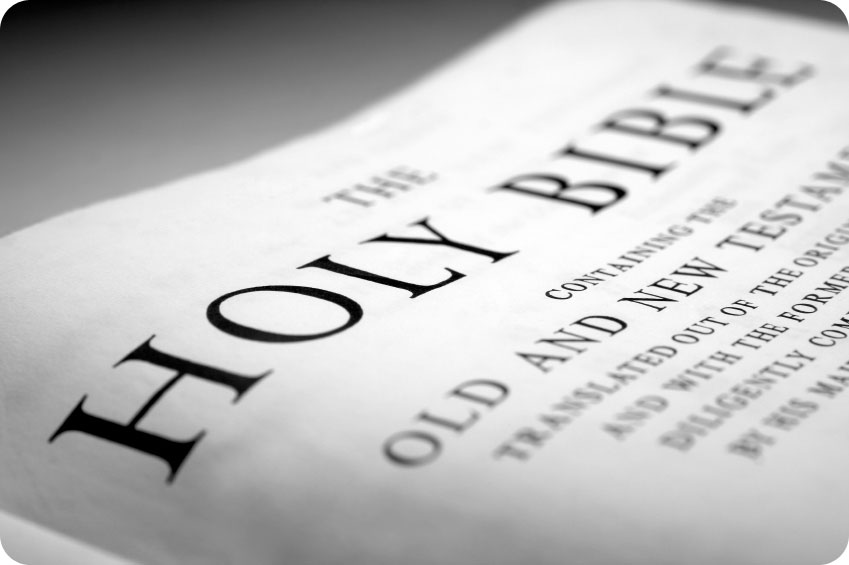 Bible is the the holy book of the Christians. Bible has not been written in a small period like some other holy books. Every era, people added some parts to Bible and but today there are some limited numbers Bibles in the world. Bible is a completion of books. How many books are there in the Bible? 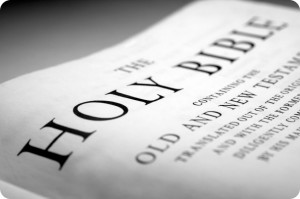 There are different Bibles today for different sects of Christianity. First Bibles was in Hebrew but some parts of it were in an old language called Aramaic. So there are still researches about it.

One of the well-known Bibles is Jewish Bible. It’s totally 24 books. Writing is the biggest part of Jewish Bible as 11 books. Torah is five books and Prophets is 8 books.

“Protestant” Bible is one of them most read Bibles in the world. It’s consisted on “Old Testament” and “New testament”. They are totally 66 books as 39 of them is 39 Old Testament, 27 of them is New Testament.

Greek/Eastern Orthodox Bible has total 78 books. Syriac New Testaments of them are 27 books and rest of them is Protestant New Testaments.

Mormon/LDS Church Bible has also 65 books at all.