Anonymous is a hacktivist group popular since 2003. Group make hacks and internet attacks against popular events especially in internet, internet censorship and other social or political situations. Till today, they have hacked many governmental websites and more. They also target many internet security companies’ services and webpage. Their social symbol is people wearing Guy Fawkes masks. It’s not an open public organization naturally and it’s hard to know who is behind this organization. Most of the internet users believe that different hackers group use Anonymous name after they hacked an important website or service. After popular activities, Time magazine called them one of the most influential groups in the world. How many big attacks of Anonymous are there?


First big worldwide known attack of Anonymous was in 2009. It was the time The Pirate Bay co-defendants were found quilty “in a commercial and organized form” Anonymous started to make attacks to International Federation of the Phonographic Industry which is working to secure artist rights. It was a coordinated and big DDoS attack against service. After some events, Anonymous attacked again to Federation of the Phonographic Industry website and leave a not in their main page as “We will continue to attack those who embrace censorship. You will not be able to hide your ludicrous ways to control us.”
Second worldwide big attack of Anonymous was after Megaupload’s shut down. Process is made by Federal Bureau of Investigation and US Department of Justice. Anonymous spokesperson named him as Barrett Brown announced that attack is “the single largest Internet attack in its history” 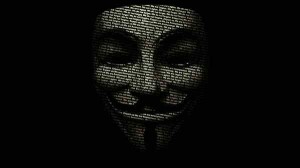 Another big attack of Anonymous was after “Stop Online Piracy Act”. Anonymous announced that “they are by-and-far ready to defend an open Internet” It was an attack to stop reaching to websites like Justice Department, Universal Music Group, Recording Industry Association of America, the FBI and the Motion Picture Association of America. Some of the attacked websites recovered after hours but most of the stayed offline for days. Attacks gained worldwide support but some Anti-Sopa activists argued that attacks harmed the legal movement against Sopa. According to Anonymous spokesman, 5,635 people joined the attack. Anonymous used a new attack system which was using chat and forum pages. Most of the internet users clicked the links without noticing the attack and they joined it. The new LOIC attack system made it possible to identify some attackers and follow them by their IP addresses.
Anonymous haven’t attacked to only USA websites. In April 2012, they attacked UK government websites. According to Anonymous, it was about UK government’s surveillance policies. Anonymous didn’t leave any message on any governmental websites and it was only possible to see a message on Twitter as “for your draconian surveillance proposals.” 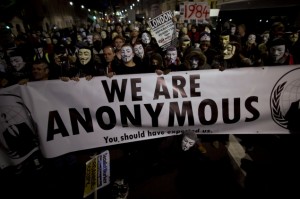 Occupy Wall Street protests were the first time Anonymous members walked into street. They organized a meeting in New York’s Zucotti Park. Anonymous used Twitter to keep protesters in order. Also they gave peaceful messages in Twitter and made them trending topics. Also they made the same on London Stock Exchange protests.
Anonymous also worked against child abuse websites. They started an activity called as “Operation Darknet.” They claimed that they found a website called Lolita City which is accessible via Tor network. They made attack of turned the Lolita City website to offline.
They also organized attacks against religious organizations like Church of Scientology. They made attacks to organization’s websites and services. Also they made attacks for LGBT issues, election surveys and more. They have also made many attacks on political situations and other scandalous news all over the world. 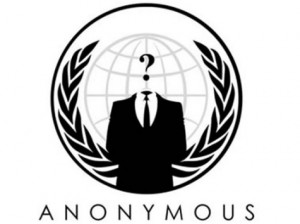 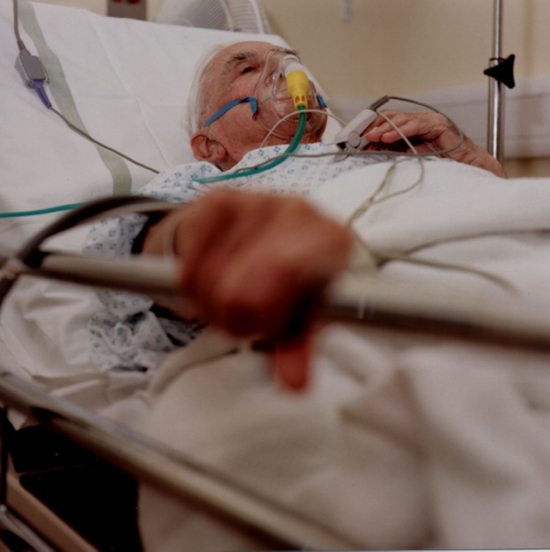