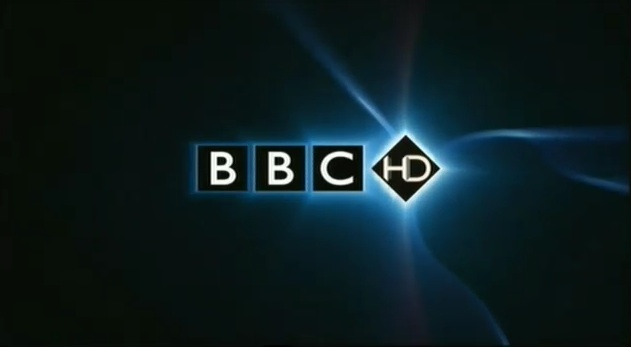 BBC is the official television broadcast agent on England. It started first broadcast in 1929. First regular program schedule of channel was in 1930. It was only possible to watch by a hundred of viewers on close areas. Then VHF band is discovered so BBC started to broadcast wider areas. BBC channels don’t have any advertisements. They are funding by television licence fee. Channel viewers are paying it annually. There are some controversies about paying the fee by online or mobile phone viewers. BBC channels varied on years with different aspects and aims. How many BBC channels are there? 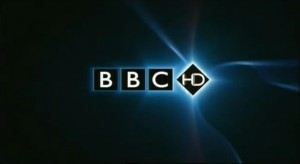 There are now 25 channels of BBC on the everyday broadcast. BBC One is the main channel of broadcast. It broadcasts mostly mainstream comedy. There are also some famous documentaries and children’s programs in this channel. EastEnders is the most popular Tv show of this channel.

BBC Two is on the same concept with BBC one. Main difference is that BBC Two mostly broadcasts imported TV shows from various countries.

BBC Three broadcasts mostly youth programs and BBC Four is for live theatre and dramas. BBC HD and BBC One HD are the HD channels of BBC.

BBC News is worldwide famous news channel and it’s watching all over the world. BBC Parliament is the politics channel of BBC. CBBC Channel is for children above six and CBeebies is for under six.

S4C is broadcasting in Welsh language and BBC Alba is on the Scottish Gaelic. There are also worldwide channels like BBC America and BBC Persian.