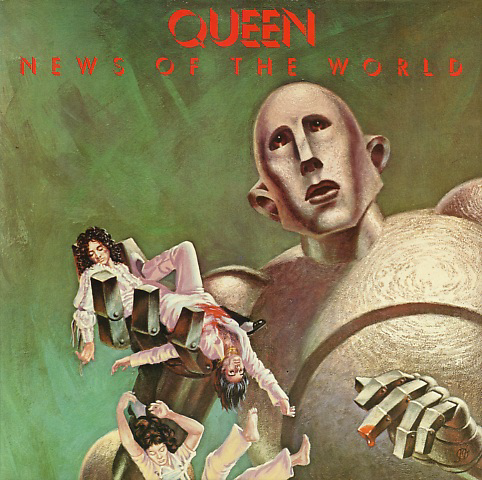 Queen is one of the most famous English groups in the world. They were consisted of Freddie Mercury, Brian May, John Deacon and Roger Taylor. How many albums Queen recorded? 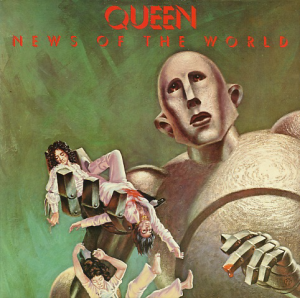 Queen is an unforgettable group in the music history. Their energy in the stage and power to write different lyrics concepts are still following by new groups.

Queen recorded 15 studio albums. Their first album was Queen released in 1973. Then Queen II came in 1974. Sheer Heart Attack album was the first steps of their high walk. Then in 1975, A Night at the Opera album released and it became Nr.1 in lots of Top 10 lists.

A Day at the Races in 1976 took the fire to the higher. News of the World was an award breaker but Queen Fans don’t like it as A Night at the Opera.

After Jazz album in 1978, group had some problems. But The Game album in 1980 was the reborn of group. Flash Gordon, Hot Space and The Works albums were divided the Queen fans. Some of them said Queen is dead. But then two albums since Mercury died named A Kind of Magic and The Miracle was hit the lists again. Then group released Innuendo and Made in Heaven albums.

Queen’s live albums were not best sellers because it was hard to show the concert power of group in an album. But albums like Live Killers and Live at Wembley ’86 have a good place in the Queen Fans’ heart. Brian May and Roger Taylor are still making music and taking part especially in aid concerts.