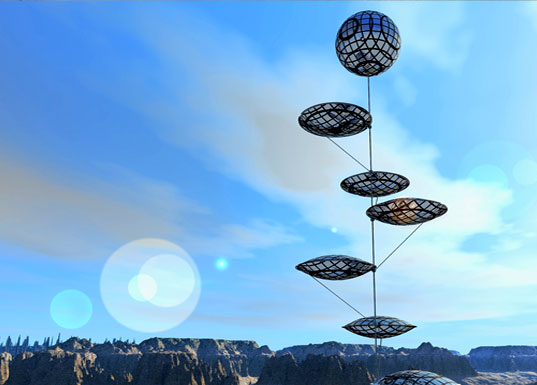 Only source of Solar energy is sun. It’s both light and heat. It’s possible to see that lots of ancient tribes to countries in the history used the solar energy. Today there are various solar energy technologies like solar heating, solar architecture, solar thermal electricity and solar photovoltaics. According to scientists, solar energy is a big chance to solve most of world’s problems counting from population, pollution and global warming. Today there are two different kind of solar energy in the world categorizing by capturing ways. They are passive solar and active solar. It’s possible to see solar thermal collectors and photovoltaic panels which are using for active solar techniques. Also there are passive techniques like orienting the building through the solar way, using materials easy to convert solar energy to daily usage. How many advantages of solar energy are there?

Common prejudice about solar energy is that it’s very expensive to buy solar panels so using city electricity is cheaper. Solar panels or photovoltaic ones were very expensive in 80s. But today technology over solar panels are evolving so quick that prices are really down. In 80s, it was 60 years that a solar energy panel pay back its price but today number is 10-15 years.
One of the most important advantages of solar energy is that it’s non-polluting. In houses, fuels like petroleum or coil is common but they are polluting the world every day. It’s vital if you want to leave a good and habitable world to your children. 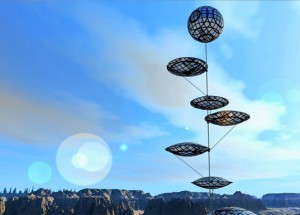 People believe that producing electricity from solar energy is not possible or not enough. It’s true that in 80s, produced energy from solar panels were very low. But today new technological solar panels are producing more electricity and it’s possible to use this energy more accurate than ever. It’s still not possible to run a computer, TV and refrigerator in the same time but it’s possible to use it for lighting or small kitchen tools. 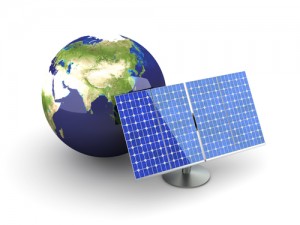 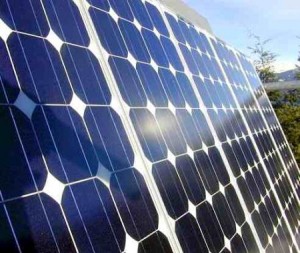