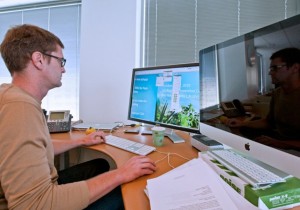 Work environment of software engineering is not so hard but also not so easy. A software engineer must work with math theories all day and repairing a small mistake is very hard because of big projects. Because of working in a team, your social skill must be good and you must be patient. Work hours are mostly 40 hours per week. But if there’s a new system installment or there’s a work with deadline, it’s mostly over 50 hours per week. It’s up to your contract but most of the system engineers work only internal and they don’t work with costumers’ directly so jobs with close deadlines come rare. 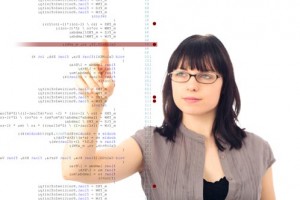 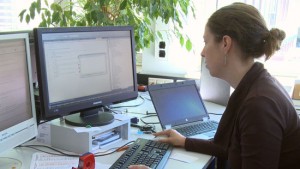