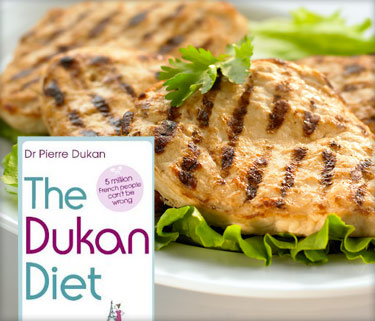 Dukan Diet is a protein-based diet. Diet is created by French doctor Pierre Dukan. Pierre Dukan created its diet in 70s and used it for 30 years but diet gained worldwide popularity after he wrote “The Dukan Diet” book. Book is sold over 10 million copies. Dukan Diet has today lots of different programs. Also online coaching service and some online shopping sites are possible to reach. Pierre Dukan’s main aim is block weight regaining problem after diets. He created a 4 phase program for it. His book’s original name is “I don’t know how to get slimmer.” How many advantages and disadvantages of Dukan Diet?


Main advantage of Dukan Diet is that it really works on most of dieters. It’s true that there are thousands of diets and all of them claim they work flawlessly but it’s not true. It’s possible to see lots of people lose weight with each diet program but only a little number of scientists approve the clean effect of diet. But it’s possible to see lots of examples from real life loss weight with Dukan Diet. Also most of scientists believe that Dukan Diet is good beside some problematic sides. 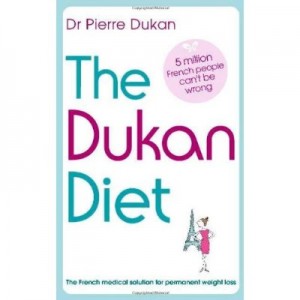 Dukan Diet also support motivation of dieters because it’s possible to see weight loss in first days of diet and it mostly gives clue about your Dukan Diet success. It’s true that lots of dieters leave the diet in first ten days because effect of most diets start after 1 months and it’s very long.
Dukan Diet doesn’t need any calorie count. It’s true that most of diets need calorie count. But it’s very hard to count the calorie in an apple because while some apples have over 100 calories, some of them have only 50 calories. Also it’s very hard to retrieve calorie of a meal. In Dukan Diet, every meal has its own calorie level.
What Dukan Diet offering is “eat as much as you can from permitted foods.” It’s true that no one likes to be blocked by a diet while eating something. Dukan Diet is not giving this blockage influence. Also this motto is not only for one stage of Dukan Diet. There are some similar diets but they are only available in early stages of diets. 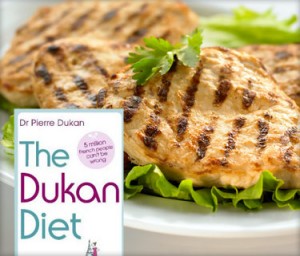 Dukan Diet is a result of 30 years of work. So today it’s possible to find thousands of different recipes and meals created by Dukan professionals. Also there is a big market of Dukan Diet on internet and it’s possible to buy whatever you need. Most of the popular diets are offering same products in a weekly plan so you have to eat same thing every day in a week. They are also not offering a total lifestyle because it’s not possible to eat strawberry on each Mondays of your life.
There are definitely some disadvantages of Dukan Diet also. But most of the disadvantages for Dukan Diet are only myth or wrong common beliefs. Most common belief for Dukan Diet is that dieters feel very weak and sleepy. It’s true that Dukan Diet blocks carb intake and carbs are the energy source of body. It’s a requirement for diet because when body can’t find the carbs, it starts to burn oil in body. Against all rumors, only a few people reported that they feel weak after diet. Also a common belief says that Dukan Dieters can’t make any exercise because they feel weak but it’s also not true.
It’s also possible to read some articles about Ketosis illness after Dukan Diet. But according to dieticans, if dieter takes at least 50 gr of carbs every day, they won’t ever face Ketosis. 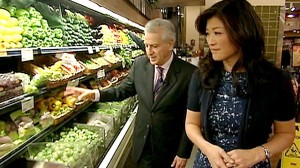