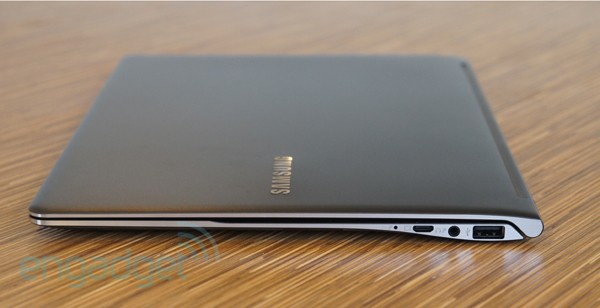 Samsung Group is one of the biggest economic groups in the world. They are active in various sectors like insurance and electronics. Especially Samsung Electronics is the biggest information technology company of the world since 2011. Today Sony, Apple Inc., Dell and AT&T brands are customers of Samsung. Samsung Electronics today releases notebooks, mobile phones, televisions and more. Company is also dominating world television market with its new products. Company became active in Laptop market since 2000s. After 2006 development, new series made the Samsung Laptop an important product tag in the market. How many series of Samsung Laptops are there?


Today there are 4 series of Samsung laptops in the market. They are Series 9, Series 7, Series 5 and Series 3. Especially Series 9 series is one of the most selling laptop series in the world today.
Main idea on producing Series 9 was creating a rival for the Apple MacBook Air in thinness and weight. Series started to produce firstly in 2000s second half and there were no ultrabook name in the market. Samsung released Series 9 notebooks with all metal thin body. It’s possible to find 15’’, 13.3’’ and 11.6’’ notebooks in Series 9. Processor varies on I3, I5 and I9. Series 9 notebooks mostly have 4 GB ram but some new models come with 8 Gb ram. Samsung Electronics use SSD in 9 series and 128-256 GB options are possible. Model’s battery goes over 8 hours and price is $900 to $1200. 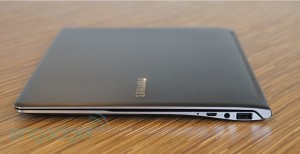 The Samsung Series 7 is another popular laptop series of Samsung Electronics. Series is created to be another Air Book Mac rival and they are $500 cheaper than entry-level Apple 15-incher. Series 7 is firstly released on 2011. I5 and I7 processors are varying in possible models. Most models of series come with 6 GB ram but it’s also possible to find 8 Gb and 16GB Ram models. Samsung used HDD in this models and lowest model has 750 GB HDD. Models are popular with their 0ver 7 hours battery time. Users criticized Samsung Electronics this series with lack of 1080p, Blu-Ray and problematic large multi touch pad. But series is still closest rival of Mac Book series.
Samsung 5 series is one of the oldest series in Samsung Electronics’ laptop catalogue. Customers heard their name again with new ultra subseries. Samsung released its new Samsung 5 Ultra series with more affordable prices than others. SSD and HDD options are possible and it’s possible to save up to $150 by choosing HDD option. Samsung Series 5 Ultra NP530U3B is the leading product of series. I5 processor and 4GB Ram is possible on NP530U3B. Ultrabook comes with 128 GB SSD. Users criticized Samsung 5 series with its plastic feel on material usage and low battery life. But price on $699 is the main reason for it. 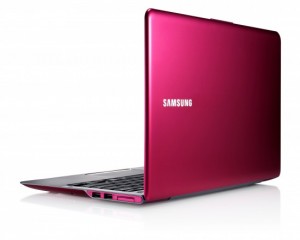 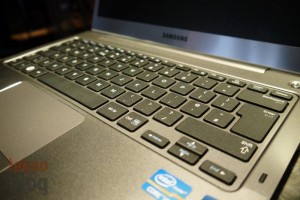 Samsung Electronics announce its new laptop models in CES mostly. Reviewers agree that Samsung must produce more models on Ultrabook series. Today there are only 4 ultrabooks in Samsung 5 series and company didn’t announce any new ultrabook model on CES.