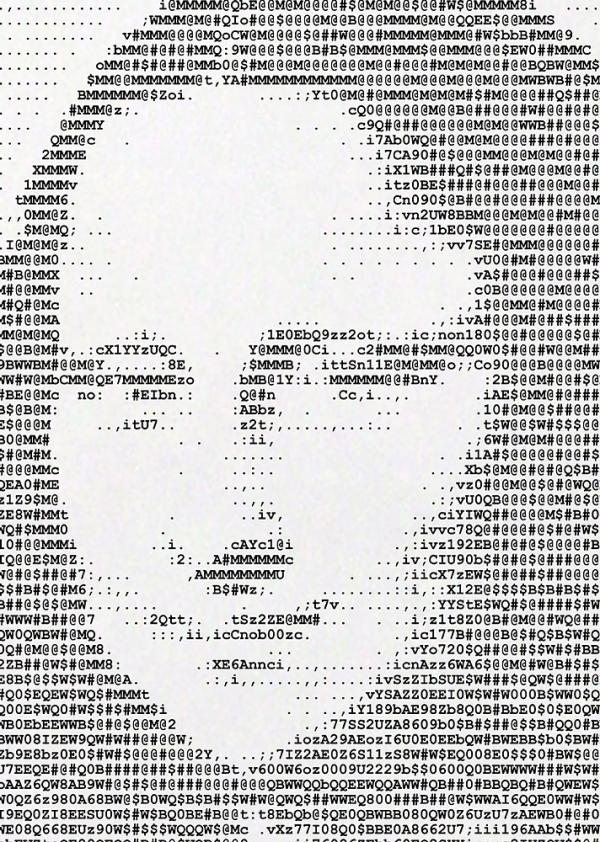 The Mona Lisa painting or Portrait of Lisa Gherardini, La Joconde or La Gioconda with its other name is one of the most popular paintings in the history. Painting is made by the Italian artist Leonardo da Vinci. It’s the most visited, most parodied, most sung painting in the world. Secrets of Mona Lisa made the painting so popular; especially Mona Lisa smile became a myth with its ecliptic style. Also questions like who is Mona Lisa in real life, where she lived, what is the story behind painting and various other questions are asked for this painting. How many secrets of Mona Lisa are there? 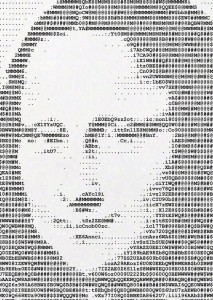 One of the most asking questions for Mona Lisa painting is that who is beauty behind this popular painting. Historians believe that she is Lisa del Giocondo who is the wife of a businessman. She is from Gherardini family. She has five children and her beauty is very famous in her area. According to art historians, Gherardini and her husband wanted this painting from Da Vinci. There are also some historians believe that woman behind Mona Lisa is duchess of Gian Galeazzo. There are also some paintings of Gian Galeazzo made by Da Vinci and there are some matching points on these paintings. 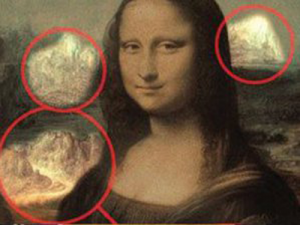 According to researches, Da Vinci made this painting in three years. He started in 1503 and finished in 1506. But some historians believe that Da Vinci saw Lisa Del Giocondo for one time and then he made the painting according to her imaginations. There are also rumors that Ser Piero da Vinci, father of Da Vinci took the role as intercessor for the Mona Lisa’s husband.
Another question about Mona Lisa painting is her smile. Her enigmatic smile attracted millions of people for hundreds of years. University of Amsterdam made a research in 2000s with computer support over Mona Lisa Smile. According to research, Mona Lisa smile includes lots of emotions like happy, fearful, angry, disgusted. Painting is offering all daily emotions of woman.
According to popular Da Vinci researcher Author Rina de’ Firenze, woman behind Da Vinci painting is his mother. According to Firenze, Da Vinci’s mother came to him and talked about fears and happy moments. She also described how she went to Tuscan hillside and couldn’t leave there. After his mother went, Da Vinci made Mona Lisa according to all emotions she left over Da Vinci. Also she talked that Da Vinci was born with a mission and gave some clues about Renaissance. Firenze shows various details and historical facts about her theory. One of the most important she gave is that Mona Lisa on painting doesn’t have any fur, jewelry or hair makeup on her. In her era, riches were never going out without such important details and only woman from rural areas were walking like this.
One popular theory about Mona Lisa painting is that Da Vinci made a self portrait of him and then changed it to woman she imagined. According to researches, lots of items like hair, cheeks and eye shape on self-portrait are very similar to Mona Lisa but it’s also a truth that painters have some styles and they mostly use these styles for all their paintings. 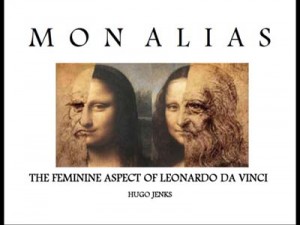 There are also lots of theories about the Mona Lisa name. Most popular theme is that Mona Lisa name is coming from AMON L’ISA which means male god/female god. According to this theory, Da Vinci firstly made his own portrait and then changed it to a woman so created a perfect combination of woman and man. So all woman and man found the perfect human in this painting. 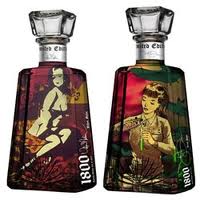