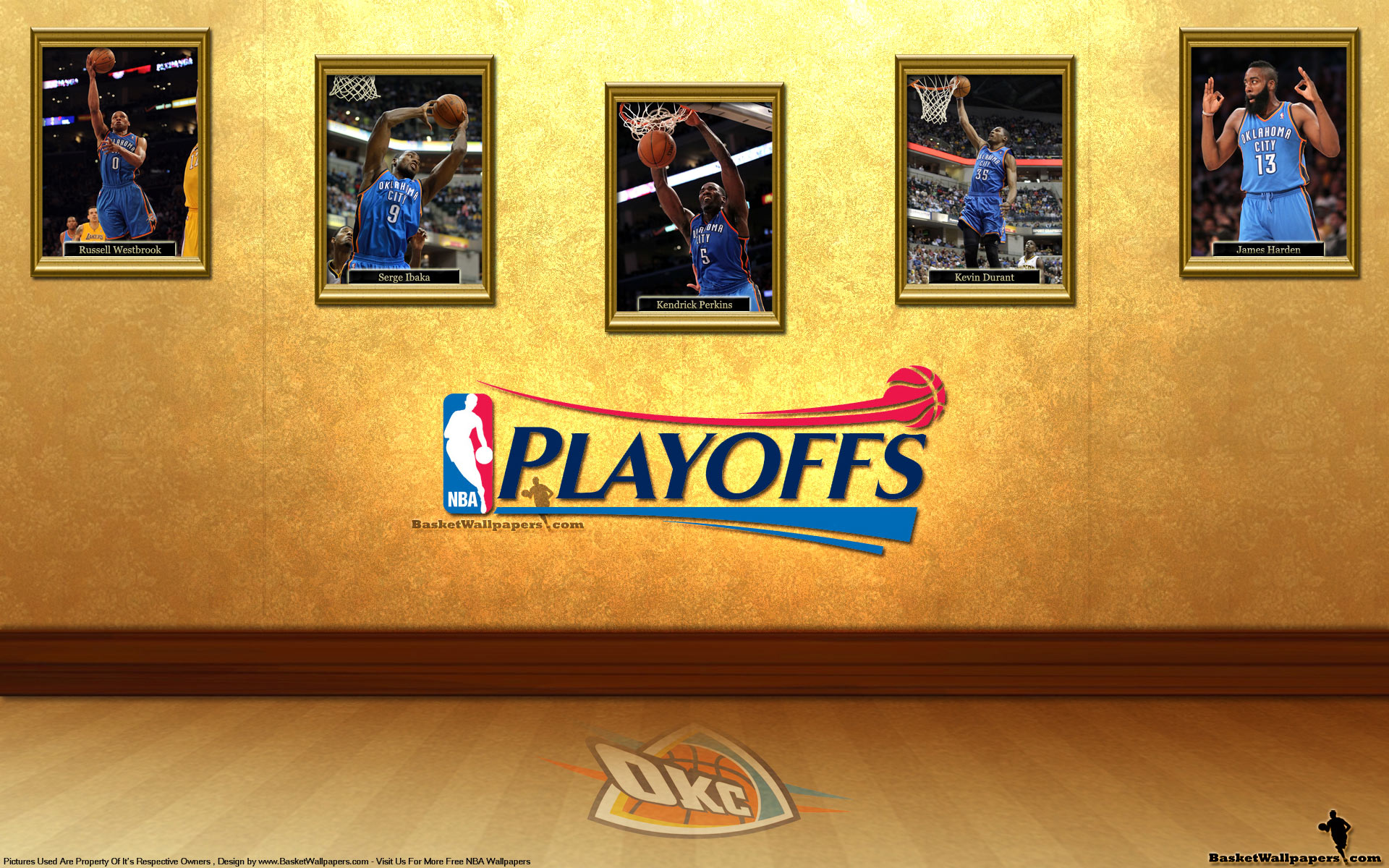 Legendary NBA team Seattle Supersonics changed its name to Oklahoma City Thunder in 2008 because of a disagreement between court and team owner. They are in NBA for 4 years with their new name but they made a great success after long unsuccessful Supersonics years. First season of Thunder was called as inaugural season and they finished the season with 23–59. It was not a good finish but it was better than Supersonics’ last year finish with 20–62. Oklahoma City Thunder’s 2009–10 season is known as turnaround season because they made a good success with drafts like James Harden and Rodrigue Beaubois. Kevin Durant started to became leader of team and Thunder see its first playoffs. How many playoffs Oklahoma City Thunder played? 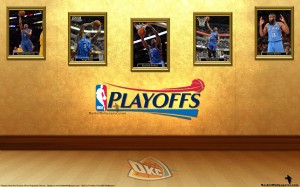 Oklahoma City Thunder played three playoffs. First playoff was in 2009-10 season. After a good season 50–32, their opponent was Los Angeles Lakers. They eliminated 2-4 to Lakers but they took their first playoff win and their effort to change the series from 0-2 to 2-2 took good critics from authorities.

2010-11 season was the rise to prominence year of team. They made 55–27 in season but they also wait for most important player’s recover on lots of matches. Their wind was powerful on playoffs. They beat Nuggets 4-1 and they made over 100 points for the 4 matches of 5. After Nuggets they beat Memphis Grizzlies but there were some unforgettable matches in series like 3OT game. They lost to Mavericks in NBA Western Conference Finals.