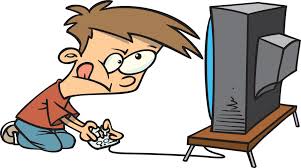 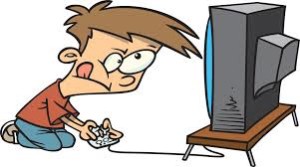 First of all when it is looked at the whole world, it is possible to see the rapid development of the technology. Correspondingly to this situation, in the field of the internet and the video games there are lots of the innovations, and each day a new improvement are being added those fields and it can be possible to say that in the future there will be lots of the dramatic changes in that fields. The video games are in our lives like all of the other technological devices like television or radio. At that point, in their Video Games and Children: Effects on Leisure Activities, Schoolwork, and Peer Involvement, it is possible to see the expressions of Gary L. Creasey and Barbara J. Myers:

Video games have joined other mass media in making a claim on children’s time and attention. The games are available in arcades, grocery stores, shopping centers and for millions of the children, their own homes.(251) 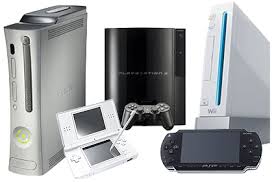 Like the other mass media, there are lots of the different effects of the video games to the children and the teenager and as a result of the exposure to those video games, undesirable results can be emerged. In order to keep the children and the teenager under the control, in the different regions of the world the governments are taking several strict prohibitions. On the other hand, it can be possible that the bad results will be inevitable. In spite of the prohibitions that are done by the governments, the number of the video games that are sold in the market and the ratio of their sales have been increasing day by day. 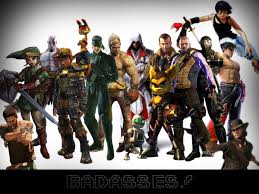