Poverty is a term that meaning of it can change by period or century. According to latest definition, poverty is a lack of money or material possessions. There are many types of poverty from destitution to absolute poverty which can refer lack of money, food or other things. Poverty rates in the world decreased sharp after mass production and industrial revolution eras because of cheap products and more wealth. Today it’s one of the main goals to reduce poverty levels in the world but after economic crisis, poverty rate is increased high. How many people are living poverty in the world?


According to latest numbers from World Bank, over 1.29 billion people are facing absolute poverty in the world. 400 million of these people are living in India and 173 million of them are living in China. In the recent years, over 600 million of people moved to other places because of poverty.
There are many calculations today for poverty and main economic rate is people living under $1.25 per day and $2 per day. According to $1.25 table, %87.5 of Democratic Republic of the Congo are living for under $1.25 per day. Also over %80 of Liberia, Burundi and Madagascar people are living for under $1.25 per day. According to another table putting the poverty line to $2 per day, %95.15 of Democratic Republic of the Congo is living on poverty. List is following by Liberia, Burundi and Madagascar. 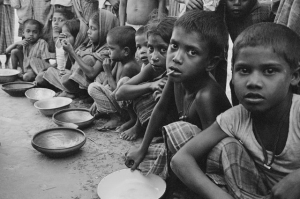 Also there’s an important annual report of World Bank for countries where residents are living under national poverty line. According to report, %77 of Haiti people are living under national poverty line. Also over %70 of people in Equatorial Guinea, Zimbabwe and Democratic Republic of the Congo are living under the national poverty line.
There are many reasons of poverty in the world and countries and income equality problems is one of the biggest reasons of problem. According to report of United Nations Development Programme, Bolivia has the biggest problem with income inequality. According to report, average income difference between %10 richest and %10 poorest people is %93. Also Sierra Leone, Central African Republic, Colombia and Honduras is following them. 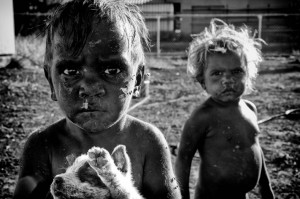 According to reports from World Health Organization, every year 18 million people million are dying because of poverty or poverty related problems. It’s 50.000 people per day. Total 270 million people died because of poverty and most of them were children and women. %90 of maternal deaths in Asia and Africa are causing by poverty.
Every year over 11 million children are joining the poverty people population in the world and 1.02 billion people are sleeping hungry. Sub-Saharan Africa has the biggest rate of hungry people and children malnutrition numbers. According to numbers, because of soil problems, continent will be able to feed only 25% of African population in 2025.
Poverty is the main reason of street livers. Today there are over 100 million street children worldwide and number is increasing fast. Most of the street children are living in the death line and only a little part of them are feeding in institutions.
Poverty is also boosting the slavery and human trafficking numbers. Especially latest documentaries showed that slavery is never finished and there are more and more children are being child labor in the poor countries. Also sexual exploitation level on street children are increasing every day.
There are also organizations and works for reducing poverty levels. Especially new technologies like nitrogen fertilizers are helping to reduce poverty in the poor countries. But problems on health and education are still increasing. 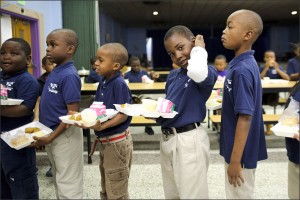