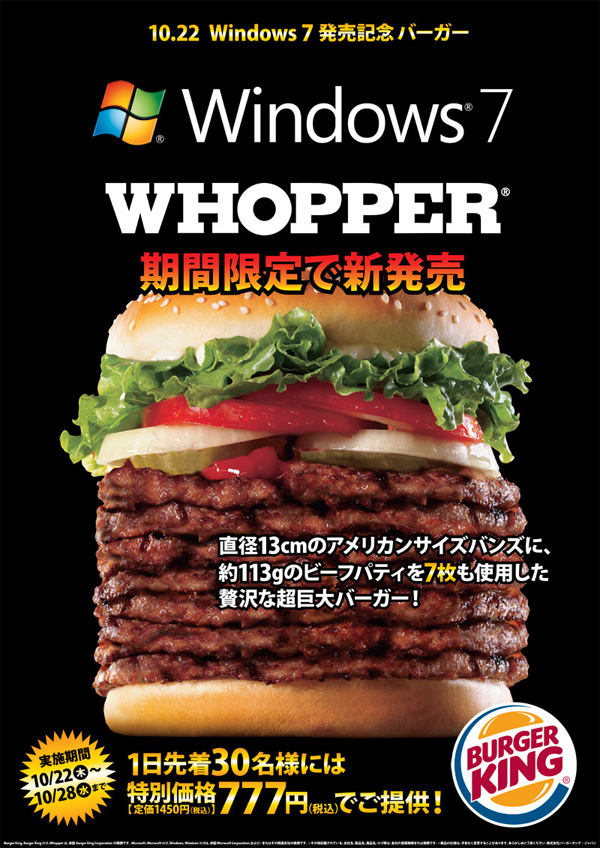 Burger King use The Whopper sandwich as the signature burger on its worldwide advertisements. Also Hungry Jack’s the Australian franchise of Burger King uses the Whopper as signature product. First Whopper is produced in 1957 but then customer demands made lots of changes in its form and inside. Product became so popular that Burger King started to use the name “the Home of the Whopper”. In the first period of Whopper, Burger King didn’t allow local changes on burger but now it’s possible to see local variants of the Whopper burger. How many kinds of The Whopper are there?

The Whopper’s variants are mostly different in bread. Also some of Whopper parts are standard. They are flame grilled quarter-pound beef patty, mayonnaise and mustard. Some variants have BBQ sauce, Salsa sauce, guacamole. Also customers may add products like hot sauce, honey mustard and tartar sauce by paying more.
There are hundreds of kinds on Whopper in the world but most of them are time limited and promotional. One of the most popular promotional Whopper Burger is “The Windows 7 Whopper”. Burger is 13 cm huge with seven stacked beef patties. “The Windows 7 Whopper” is sold in Japan for the promotion of Microsoft Windows 7 release. Japanese people opened fan blogs for “The Windows 7 Whopper” but computer magazines criticized it. 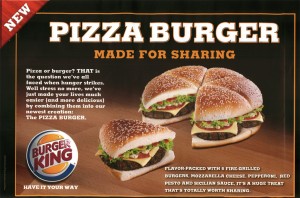 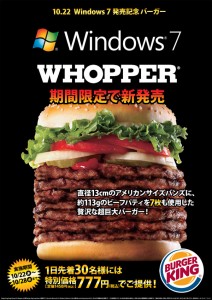 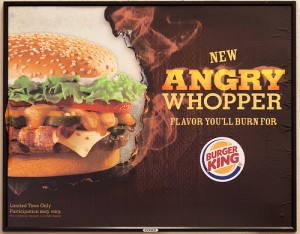 There are some rumors about new kinds of The Whopper today. But while rivals of The Whopper are reducing the calories of burgers, The Whopper’s new variants are always higher in calories and it’s the biggest problem standing in front of Burger King. For example, while the original Whopper is 670 calories, McDonald’s Big Mac reduced the product to 540 calories.