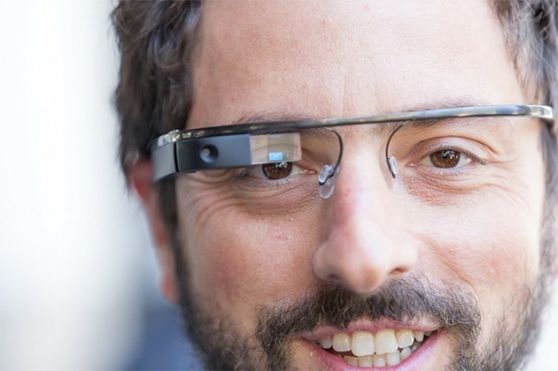 Google Glass is the first wearable computer for retail. It’s using head-mounted display feature for screen. Most important feature of Google Glass is to understand and run the commands by voice of owner. First glasses Google produced are not offering lenses but Google is making cooperation with Warby Parker and Ray-Ban for it. Also company is planning to open retail stores for demonstration and sell. First product Google produced in this category is “The Explorer Edition” It’s fixed to glasses but Google announced that new model will be able to attach to any glasses. How many features of Google Glass are there?


One of the most important features of Google Glass is recording videos and taking photos. Device will record 720p HD video. There’s a recording light over the glass but developers noticed that it’s not catching with eye’s standard movement and user has to look for it. Some tech sites rumored that Google is also working on a developed version and it will allow 1080p recording. Google will use 5 megapixel camera in device for recording. 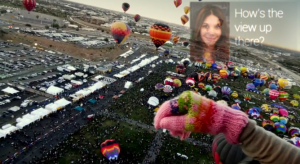 Another important feature of Google Glass is using Google applications. Google services like Google Now, Gmail, Google Maps and Google+ will be available on the glasses. Also in South by Southwest festival, Google announced that Glasses will support some third party applications like Evernote, Path, New York Times and Skitch.
According to latest information from Google, Glass will support 11 voice commands. User has to say “Ok, glass” before all commands. User may record a video, search photos on Google, send message and more by voice commands.
Google Glass will have 16 GB flash memory and access to Google Cloud Drive. According to developers from Google, device will use 12 GB of memory and 4 GB will be available for only system. Also some tech sites rumored that Google is working on a new mini storage tech which will allow using memory cards on such small devices.
There is some confusion about connection features of device now. It’s known that Google Glass will use Wi-Fi, Bluetooth and 3G technologies. But some tech sites announced that it will use hotspot feature of mobile devices and tablets to connect internet but some tech sites announced that it will directly connect to 3G. Device will use 802.11 B/G standard and it means the connection will not answer to latest N technology. Google Glass will use GPS and Bluetooth to connect phones but it needs at least Android 4.0.3. With this feature, it will be available to use GPS and Message features of phones. 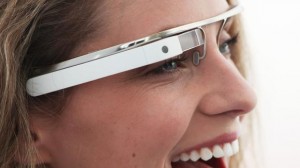 Google will also try a new technology for sending voice to Glass user. Google announced this new technology as “bone conduction audio” Glass will not send voice over air and it will use bone for it. So users will hear glass in every condition easily.
Google Glass will use “Mini USB” standard for charging the device. But Google engineers announced that it needs a developed version of “Mini USB” so users have to keep it carefully. Also Google announced that Google Glass will stay as prototype even some stores start to sell it and some applications like Hangout and video record are still using battery incredibly.
Google produced a mount system for noses. There will be two different models for different nose styles. According to developers, new mount system is allowing to use Google Glass with all nose types.
Google announced that first Google Glass model will be sold for $1.500. There are 5 color options as Sky, Shale, Cotton, Charcoal and Tangerine are available for retail shops. 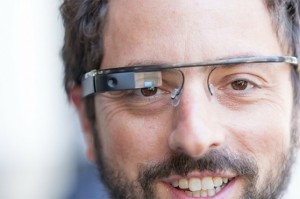