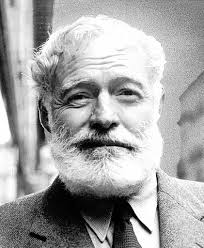 What makes the people enjoy in life? What can be the possible results of the literature to the people? Why people have been writing from the history? What do you think about the literature in people’s lives? As all we know, in people’s lives there are lots of the valuable things that make their lives much more attractive and at that point, literature is one of the most important things in people’s lives for the expression of their feelings and thoughts. With the invention of the script, people have been writing in order to express their feelings and in the future it can be said that they will continue to do this.

When we look at the history of the literature it can be possible to see that there are lots of the different writers that affect the whole world too much extent with their works. At that point, Ernst Hemingway is one of the most popular and one of the most important writers in the world history on behalf of the literature. Today we are going to make a short analysis about the life and the different works of Ernst Hemingway. Let’s look at the life of Ernst Hemingway all together. 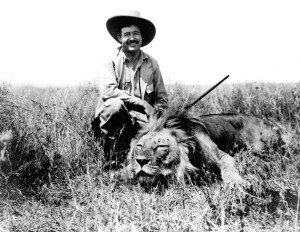 The Life of Ernst Hemingway and his Major Works

Ernst Hemingway is a popular writer and he is originally American. When we look at the job of his, we can see that he is originally journalist and he writes lots of the different novels and short stories. In short time his works become popular and all around the whole world people start to read the works of Ernst Hemingway. He is born in 1899 and he dies in the year of 1961. We can accept him in the period of the modern literature. He affects the fiction genre in the 20th century and his works are not so complex and they are known as bare. When we look at the characters in the works of the Ernst Hemingway we can see that those characters are the reflection of Hemingway himself and the pride of the characters can be seen in the works of him in an easy way. He is accepted in the generation of Lost Generation that is the group of the writers in the United States of America. His works are popular all around the whole world and when we look at the works of him we can see that he has seven novels, six collection of short stories and two works of non-fiction. On the other hand it can be possible to see that he has lots of the journals and memoirs in his lifetime. When we look at the most popular and selected works of him we can see that list in that way: 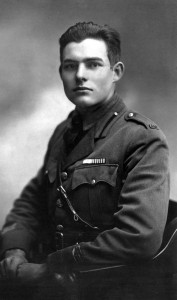