Mormons are a religious and cultural group who believes to rules of Mormonism. Mormonism started after Latter Day Saint movement in 1800s. First leader of group was Joseph Smith and then after he died, Mormons followed Brigham Young. Today most of the Mormons are members of The Church of Jesus Christ of Latter-day Saints which is known as LDS Church. There are also non-practicing or independent Mormons. Most of the Mormons are living in Utah. Most of the Mormons identify themselves as Christian but they also say some religious practices of them are different than mainstream Christianity. Mormons are not a totally open public community and this situation created many misconceptions. How many common misconceptions about Mormons?


One of the most popular misconceptions about Mormons is their marriage style. Most of the people believe that Mormons are accepting polygamy totally. But in 1890, The LDS Church published a new rule and gave up polygamy. Wilford Woodruff released a manifesto in 1890 and said that Any Mormons will enter into marriage types that are forbidden by land rules.
A strange misconception about Mormons is their relationship with caffeinated beverages. Many people believe that Mormonism prohibited drinking caffeinated beverages totally. Joseph Smith the Mormon founder made an issue in 1833 and condemned tobacco, alcohol and “hot drinks” Then Mormon leaders explained the hot drinks as “tea and coffee” So there’s no problem to drink caffeinated cold beverages for Mormons.
It’s true that most of the Mormons don’t like to enter society and they live in their community. But it doesn’t mean that Mormons never get into society or they never dance. Brigham Young University has a very famous dance group in it and they are joining many dance tournaments over the country. They have many prizes and many Mormons are supporting them. 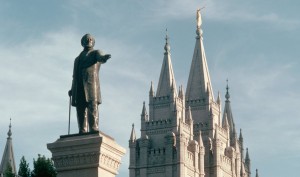 There’s also a misconception about Mormon population in US and outside the country. Also where they are living is not clear for all. People believe that Mormons are living in Utah only but it’s not true. In every state of US, it’s possible to find small or big Mormon communities. But 62 percent of Mormons are still in The Beehive State. According to last numbers, Mormon population in US is close to 6.2 million and outside the US is 8.2 million.
It’s very common that Mormons support Republicans. But it doesn’t mean that all Mormons are officially Republicans. According to last surveys, 14 percent of Mormons identify themselves as Democrats or Democrat supporters. Mitt Romney is a Mormon and he’s the first Mormon nominated for presidency in US. He’s a Republican. But also Senate Majority Leader Harry Reid is an important politician and Mormon and he’s democrat. The LDS Church follows the neutrality and doesn’t like partisan ideas. 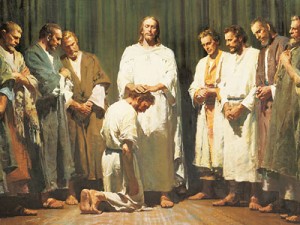 Mormons have more children than standard American family and many people believe that The LDS Church prohibited birth control but it’s not true. Church’s law says having children is “the privilege of married couples” Mormon leaders never speak about couple’s children number and they believe that it’s between couples and Lord.
Many religious organizations claim that Mormons don’t believe the Bible but it’s also not true. Mormonism uses many books as holy books and the Bible is one of them. The Bible’s main usage areas on Mormonism are varying from classroom discussions to missionary outreach. The LDS Church believes that the Bible is the word of God but it must be translated correctly.
Also there are many misconceptions like Mormons rituals, members, life style and more. It’s possible to read more about Mormonism on Encyclopedia of Mormonism. 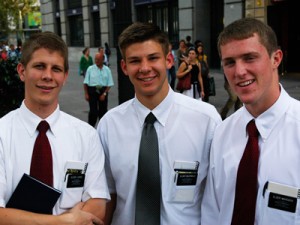 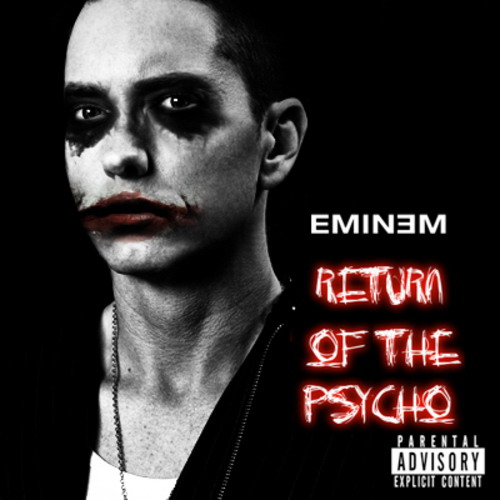