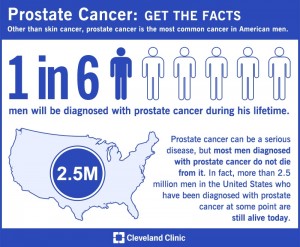 Digital Rectal Exam is the most common and oldest way of diagnosing prostate cancer. It’s true that because of exam’s nature, men feel discomfort during the exam but it lasts only 5 or 10 minutes today. Main method for the Digital Rectal Exam is inserting a gloved finger into rectum and doctor feel the edge of the prostate where most of the prostate cancers begin. If there are abnormalities when doctor touched with finger, he may want extended exams.
Prostate Specific Antigen Blood Test was using only if doctor feels something abnormal in Digital Rectal Exam but today most of the doctors want PSA before exam. It’s mainly taking a blood sample which includes PSA. It’s a protein that can only be produced by prostate cells. When the prostate started to enlarge, PSA level on the blood increases but all increases on PSA doesn’t mean the prostate cancer. It can be a strong alarm for prostate based problems. 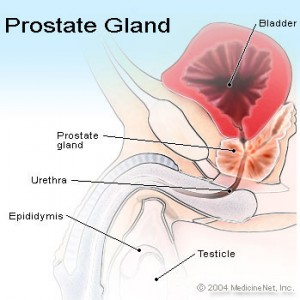 Prostatic Biopsy is done if there’s a problem in exam or PSA. It’s mainly taking a small part from prostate. Today it’s possible to take the sample with a thin needle. According to requirement list of doctor, sample can be taken from different parts of prostate. It’s very important because in 90s, it was taking only from one place and it was frequent to miss the cancer place in prostate. It can be done only by urologists. Local anesthesia is a requirement for taking samples on this way. Samples are sent to pathologist and pathologist can say there’s no sign of cancer or give a grade to cancer.
If there is a grade in the pathologist’s result, doctor wants one of the methods like ultrasound, bone scan, MRI or Lymph Node Biopsy. Especially Lymph Node Biopsy is one of the latest ways for diagnosing prostate cancer. It’s using for both diagnosing prostate cancer and if it’s spread to close places or not.
All countries are setting new clinics for the prostate cancer and most important one of them is The United States Preventive Services Task Force. 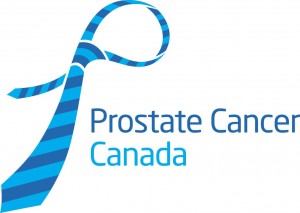