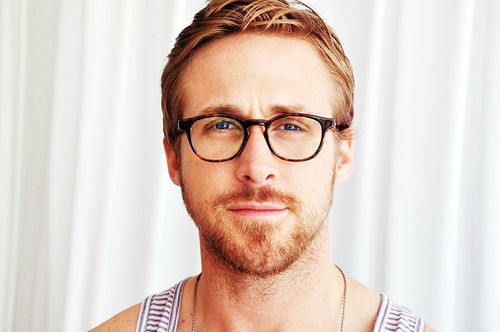 Ryan Gosling is one of the most skilled and handsome actors in Hollywood now. It’s possible to see him in various roles from playboy and deep lover. He has firstly seen on TV with the series “Are You Afraid of the Dark?” in 1995. But the main event made him a Hollywood Star is the role on “The Notebook “. This romance was maybe some old style but especially young cinema fans loved it. Then he took role on adventure and drama movies mostly. How many times Ryan Gosling nominated for Oscar? 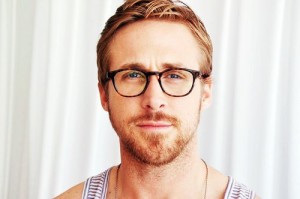 Ryan Gosling is nominated on Oscar only one time. It was with the movie “Half Nelson” in 2006. Winner was “Forest Whitaker” with his unforgettable role in “The Last King of Scotland”.  Maybe Gosling doesn’t have any Oscar but he has unforgettable movies and various prizes.

One of the important roles Ryan Gosling played is “Stay” in 2005. He shined with his performance near the all-time stars “Ewan McGregor “and “Naomi Watts”.

After “Fracture” in 2007, he accepted independent movie with the film “Lars and the Real Girl”. This movie was about a lonely man and his fake lover. Movie took great critics from authorities, especially Gosling made a good impact.

His role in “Blue Valentine” was his second great strike. Viewers of movie said that Gosling ability to show a character so deeply is great.

He was also seen in movies like “Drive”, “Crazy, Stupid, Love” and “Ides of March”.